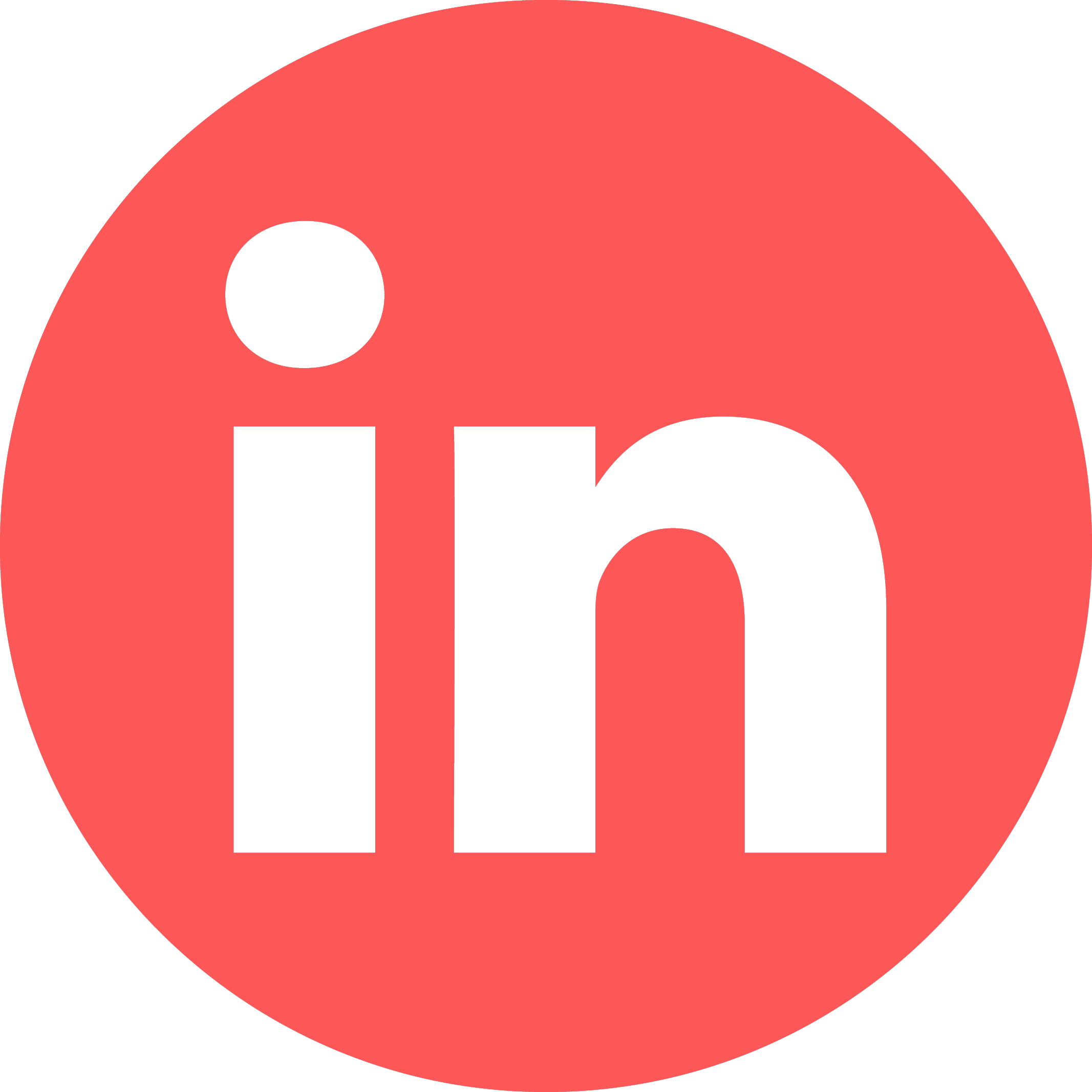 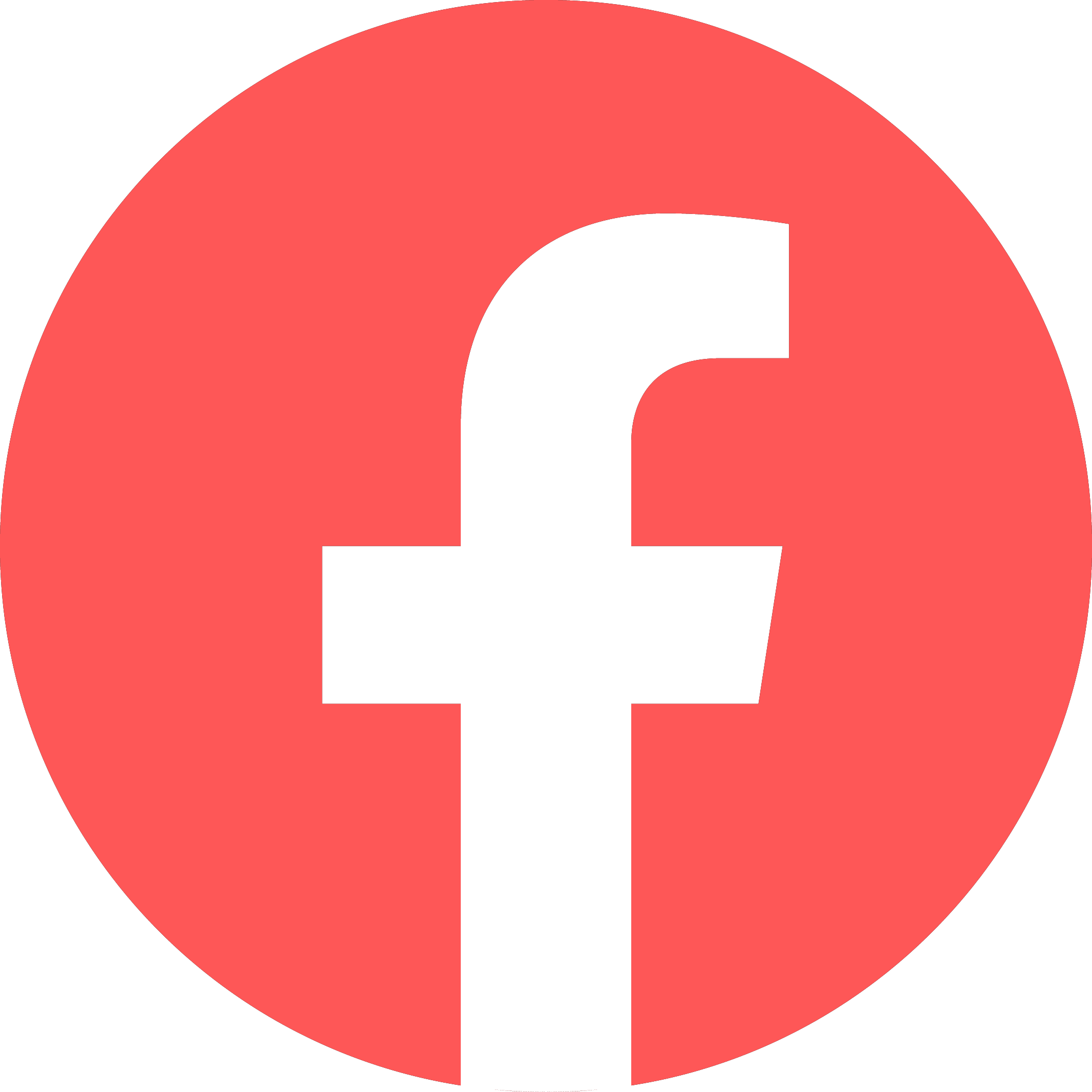 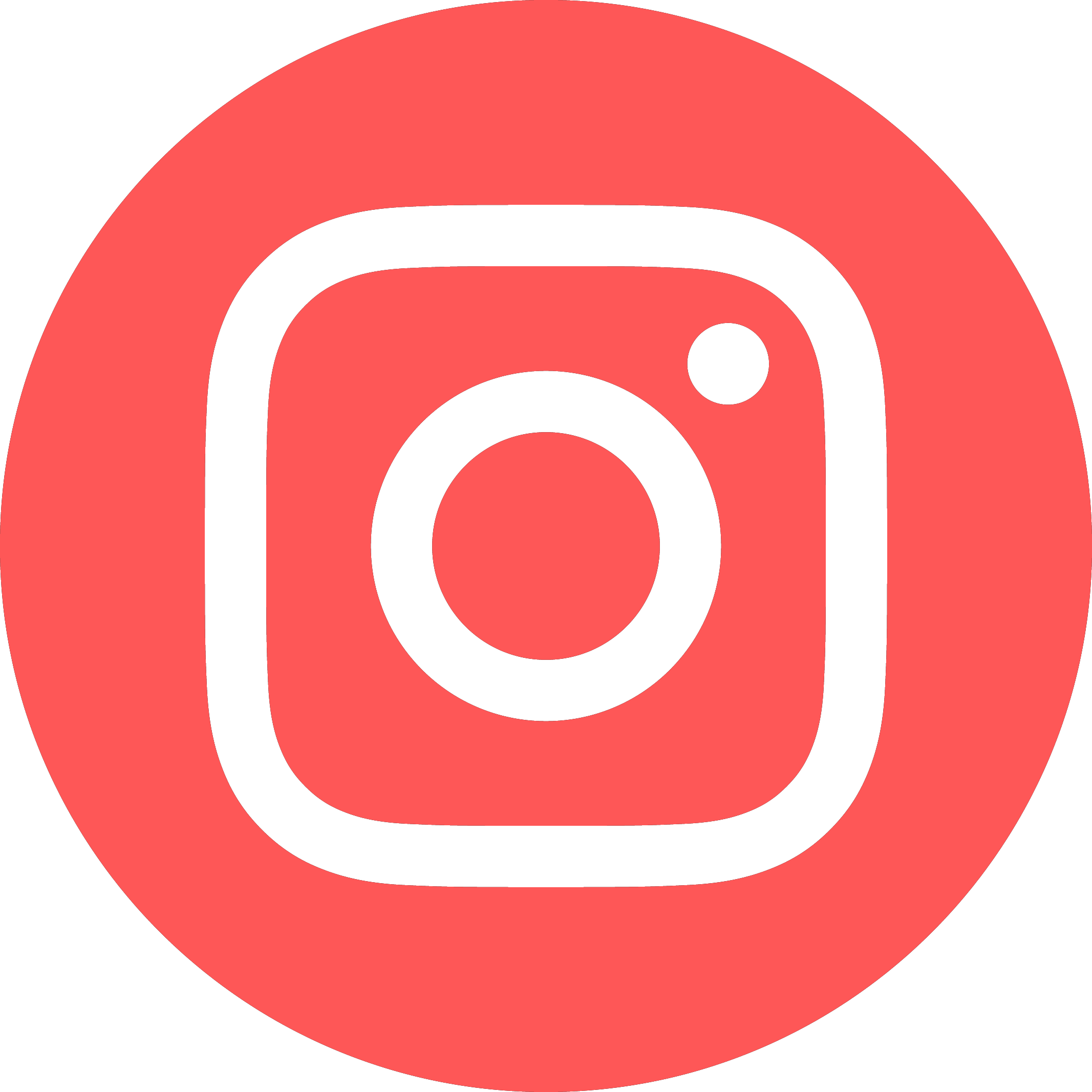 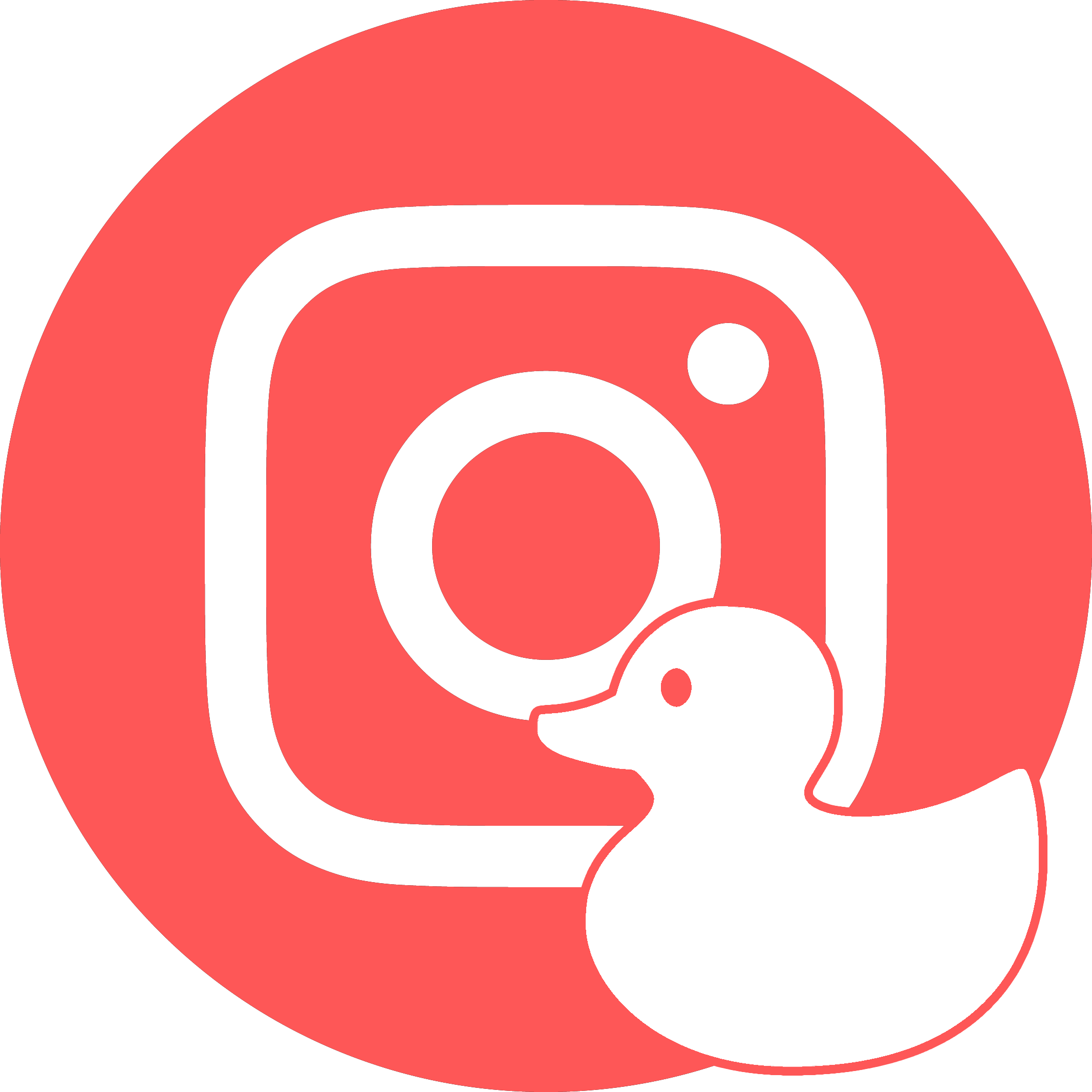 The 4th edition of World Metrology Day – WMD 2023 – will actively involve the Moderators, prominent personalities from a variety of business backgrounds who will target the use of new technologies applied to the resolution of specific case studies. In addition, they will also focus both on enhancing the company’s brand awareness and on channelling the business relationships developed during the two days. 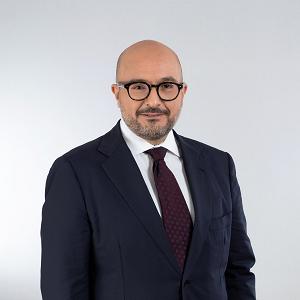 From 1995 to 1997 he directed the journalistic services of the Campania television station “Italia Sette-Canale Otto”. Subsequently he was Director of the newspaper “Roma” of Naples.

He was Deputy Director of the newspaper “Libero”.

He has been entrusted with the position of Director of the School of Journalism of the University of Salerno and professor of Economic History at LUISS Guido Carli.

In 2003 he was hired by Rai and assigned to the TGR of Naples with the title of Envoy and Head of Service. In 2004 he was transferred to Rome to the National Agency of the TGR where he first became Deputy Chief Editor (2005) and later Chief Editor (2007).

In 2009 he moved to Tg1 where he became Deputy Director.

In November 2018 he was appointed Director of Tg2. 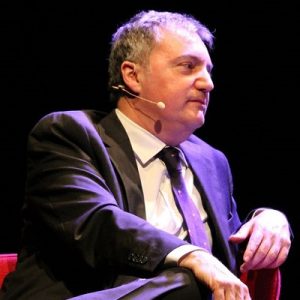 Journalist, he is deputy director of Tg5. Columnist for Il Foglio, he keeps the daily newsletter What to talk about tonight at dinner. He has collaborated with RadioRai and with the weekly Epoca, as well as with Il Giornale, Avvenire and Milano Finanza. He taught Information and Economic Policy at the Higher School of Public Administration and was director and founder of Class CNBC.

We use cookies on our website to give you the most relevant experience by remembering your preferences and repeat visits. By clicking “Accept All”, you consent to the use of ALL the cookies. However, you may visit "Cookie Settings" to provide a controlled consent.
Cookie SettingsAccept All
Manage consent

This website uses cookies to improve your experience while you navigate through the website. Out of these, the cookies that are categorized as necessary are stored on your browser as they are essential for the working of basic functionalities of the website. We also use third-party cookies that help us analyze and understand how you use this website. These cookies will be stored in your browser only with your consent. You also have the option to opt-out of these cookies. But opting out of some of these cookies may affect your browsing experience.
SAVE & ACCEPT